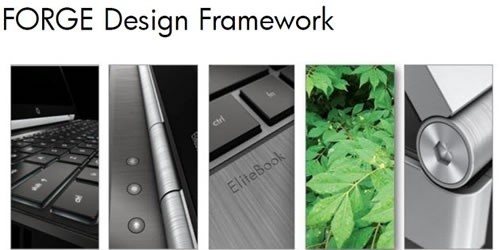 The EliteBook 8460p (14-inch) and 8560p (15.6-inch) seem to be the premium outings which feature the HP DuraCase that meets the MIL-STD 810G military standards and boast up to 32 hours of runtime with an HP BB09 Ultra Extended Life battery. The ProBook line features the same attributes while offering more options in configurations ranging from ultra-light to desktop replacement.

EliteBooks pricing start at $999 and can be built with Intel's Sandy Bridge i5/i7-based processors, a 1GB AMD Radeon HD 6470M discrete graphics chip, up to 16GB of RAM, mechanical or solid-state storage, as well as a choice between Windows 7, SUSE Linux Enterprise 11 or FreeDOS. The ProBooks on the other hand start from $579 and feature cheaper options like Intel's Core i3 or Celeron CPU's and Windows Vista. 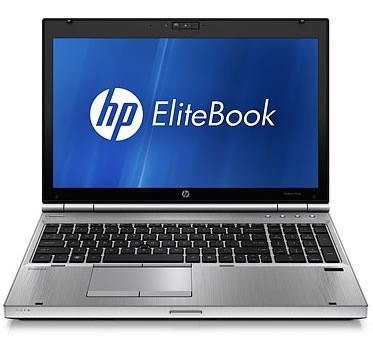 Higher-end models include connectivity such as two USB3.0 ports, two USB2.0 ports (one eSATA combo), VGA and DisplayPort outputs, an ExpressCard 54 slot, a multi-card reader and various Wi-Fi/WWAN/Bluetooth options. Budget models sport less I/O but HP have included the important options. All of the enterprise models should be available in the US on March 15.
NEWS SOURCE:techspot.com