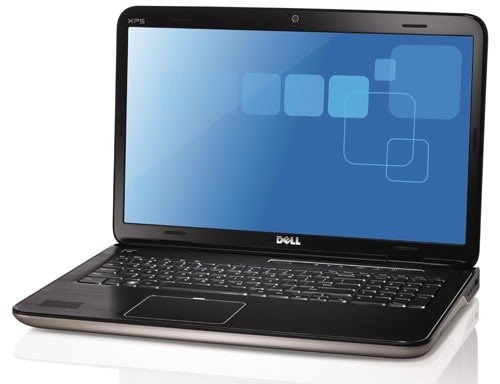 The XPS range now comes stock with 4GB of memory which maxes out at 8GB, storage wise they peak at 750GB or 256GB if you like to get your Solid State fix. The screen can be upgraded for a premium, it stays at 15.6-inch but can be upgraded from 720p to 1080p with or without facial recognition technology built-in.

The XPS17 has a choice between three processors, one Core i7 and two Core i5 chips. Flavors of GPU include a 1GB GeForce GT550M or a 3GB (!) GT555M. The XPS17 also includes an NVIDIA 3D Vision kit and a 3D-ready display. Maximum RAM and storage are increased to 16GB and 1.2TB respectively. Both XPS systems come with a choice of either DVD or Blu-ray, a six or nine-cell battery as well as a 9-in-1 card reader, a 2MP webcam, two USB3.0 ports, HDMI 1.4, Bluetooth 3.0 and last but not least an optional WWAN and Wireless Display module.

The XPS15 starts at $1050 while the XPS17 begins at $900, both notebooks have estimated shipping dates of March 15.
NEWS SOURCE:techspot.com