All NewsBusiness, Financial & LegalCases, Cooling & PSUContests & GiveawaysCPU, APU & ChipsetsDealsDisplays & ProjectorsGamingMotherboardsScience, Space & RoboticsStorageVideo CardsVirtual & Augmented Reality
All ReviewsAll ArticlesAudio, Sound & SpeakersCases, Cooling & PSUCPUs, Chipsets & SoCsComputer SystemsDisplays & ProjectorsGamingMotherboardsNetworkingPeripheralsStorageVideo Cards
GuidesGamingAsk the ExpertsNewsletterAboutForums
Windows 11Halo InfiniteBattlefield 2042Elon MuskGTA 6RTX 3080HDMI 2.1Bitcoin Mining
TRENDING NOW: Largest known comet ever discovered, and we will be able to see it
Gaming
When it comes to standards and accountability for the storage of data by businesses, some of the most important and most controlled of all data is medical information. I bet some boxers were ruined at a radiology practice in New Hampshire called Seacoast Radiology this week when the admin of the server for the company found that it had been hacked. 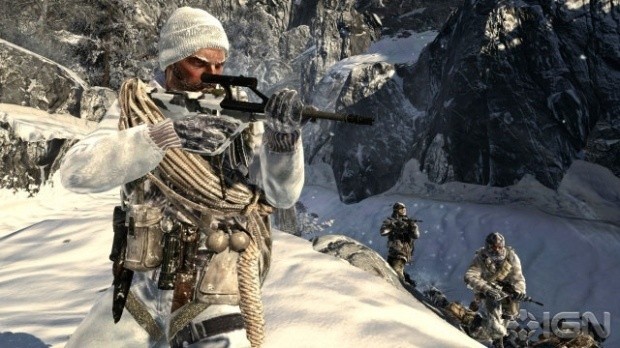 The server in question held medical records on 230,000 patients seen by the practice. The admin of the server noticed the hack when it was discovered that bandwidth for the server was down. On investigation, the admin found that the hackers were using the server's bandwidth to host multiple player games of Black Ops.

The practice immediately called in an investigation team that somehow linked the hackers back to Scandinavia. The clinic and admins of the server have no idea how long the hackers had been inside the server and they note that the security breach that allowed the hackers to gain access has been plugged and the appropriate authorities have been notified of the breach.
NEWS SOURCE:theregister.co.uk