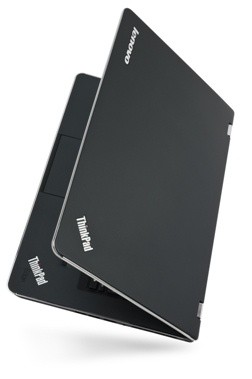 The ThinkPad Edge series give you premium design options like a matte finish with metal accents and an infinity screen. The 12.5" E220 and 14" e420 feature the choice of Intel Core i3, i5 and i7 processors, optional mobile broadband and 4G/WiMAX in addition to regular WiFi, and the Lenovo Enhanced Experience 2.0 for Windows 7 to speed up boot time by 30 percent on select models with Rapid Drive technology. Models will start at $899 for the E220 and $749 for the E420 and will be available starting in April.

The 11.6" ThinkPad X120e is the ultraportable addition to the ThinkPad lineup and 1" think and starting at under 3lb in weight. This is the first commercial laptop to feature an AMD Fusion E-Series Accelerated Processing Unit (APU). The X120e prices will be starting at less than $400 and will be available in February. Check out more info and some demo videos at the Source Link. 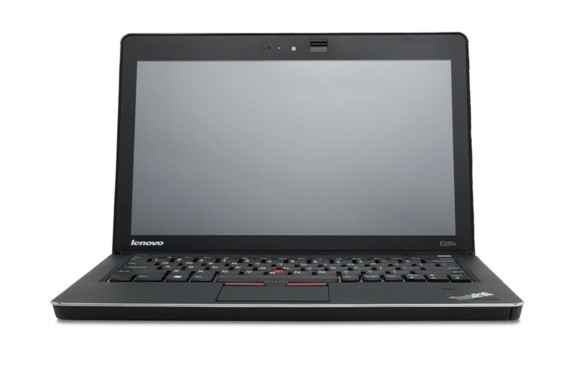 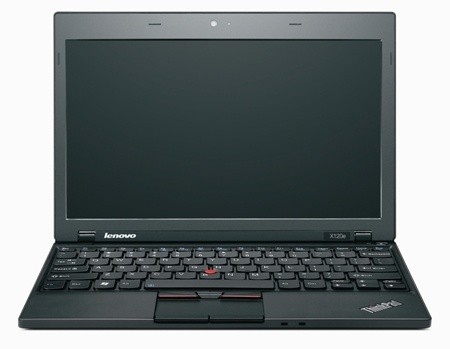