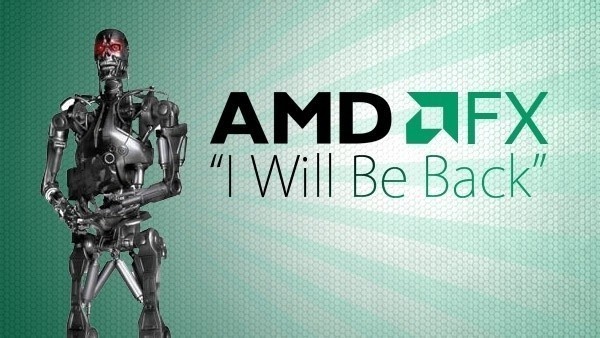 Enter "Black Edition" which was the model with the unlocked BClk multipliers. But now AMD are bringing FX back with the new Bulldozer architecture, which gives the processor a much higher degree of inter-core integration, sharing of common components, higher instructions per clock-cycle and Advanced Vector Extensions (AVX).

Good times ahead for AMD in 2011!
NEWS SOURCE:techpowerup.com