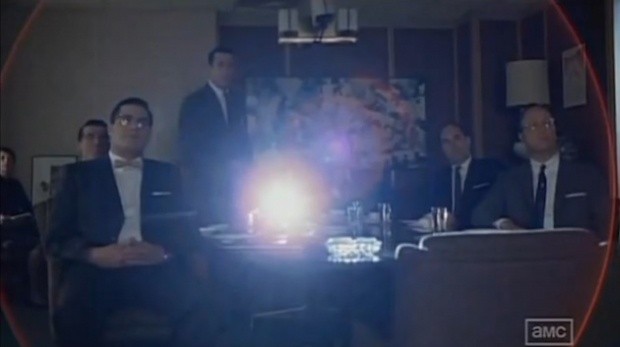 Apple may be spending more on advertising, but they're making much more money, quicker - which means the overall amount they spent on advertising isn't really inflating as their revenue is making leaps and bounds over it.

To put it in perspective - Microsoft spent half of that on advertising, last year - and it's less than Dell spent last year too.

Have they hired Don Draper and the boys at Sterling Cooper? Love that show to bits.
NEWS SOURCE:techcrunch.com