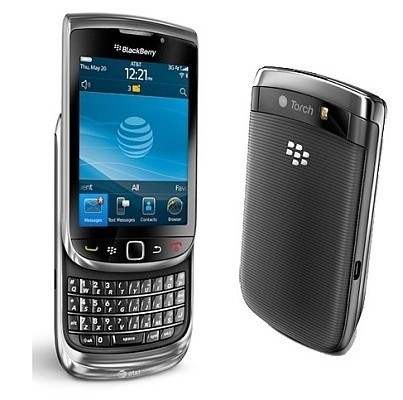 The update promises a while slew of improvements, including faster page loading, app launching, rendering, as well as improved responsiveness and smoothness after unlocking the device. Even audio quality and scrolling are said to be improved with the update. This is a hefty list of promises to keep for one update, but if it delivers even half of this list there will be a ton of happy Torch owners out there. The OTA rollout has started and will continue over the next week and a half, or you can grab the update directly from RIM or AT&T.
NEWS SOURCE:engadget.com
Newsletter Subscription