This is for the most part in efforts to do away with the messy queues seen in these places daily. The device can tap into a mass of information that will determine what's required before the customer takes a seat (as opposed to going into a queue). 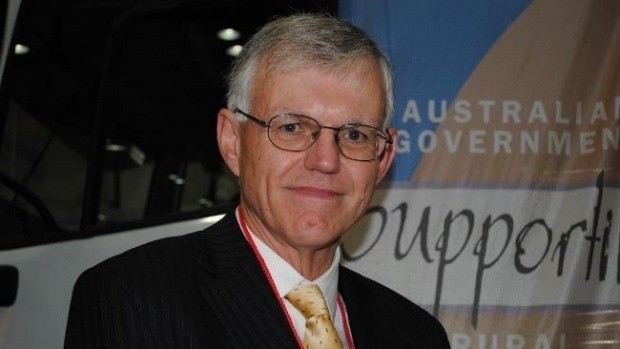 Human Services ICT infrastructure deputy secretary John Wadeson says "Queues are bad news. What we're aiming for is a scenario where people will be met at the door by someone with a handheld device and there'll be a brief interchange to find out what's required.

Once we know that, people will be directed to a seat - not a queue. It's about being able to quickly access all of our information on a little device and making the right decisions in directing people to our face-to-face services."

Mr Wadeson then went on to say that the government agencies are facing an IT skills crisis and it's really hard to get fully trained IT people. Apparently universities have closed several IT courses because they weren't attracting enough students. "The whole country is becoming increasingly dependent on IT, yet we are not training (enough students)", he said.

I have a small argument to make re. this statement. If Australian employers acknowledged that a piece of paper saying someone is certified does not hold 1/10th as much weight to it as someone with proven solid experience in the field for 10 years+, more often than not their companies would be much better off for it.