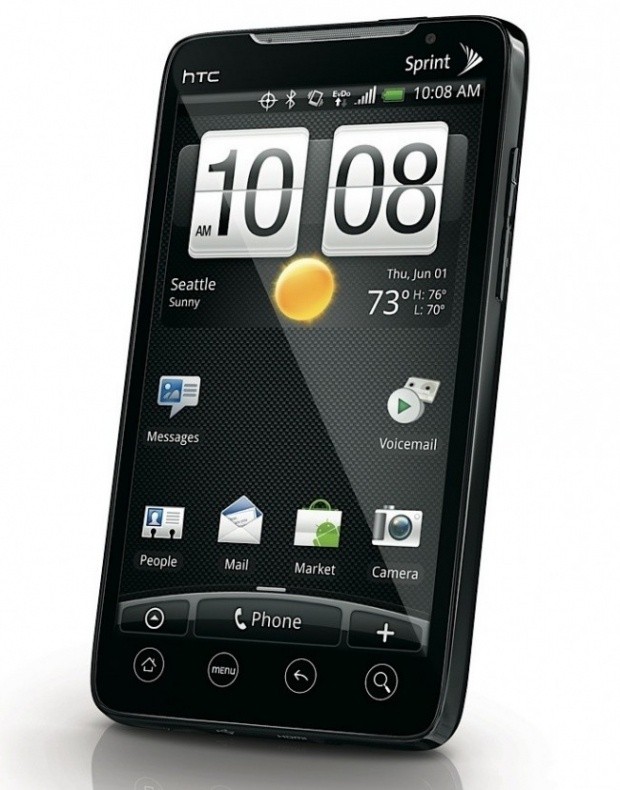 An announcement on the Sprint blog this morning had a "good news, bad news" kind of feel to it. Sprint officially stated that Android 2.2, known as Froyo, will be coming to their flagship phone the EVO 4G "in the near future." Not all was joyous though as two of their more popular models, the HTC Hero and the Samsung Moment, will be left out of the Froyo goodness. This most likely means Android 2.1 will be the last update for these phones.

The blog states that "With the Android 2.2 upgrade, customers can expect improvements to include the following benefits: updates to user interface, improved EAS Support, improved browser performance, including Flash 10x Support, voice dialing over Bluetooth and application storage on external memory." Also stated is that any future devices launched with Android 2.1 will get updates to Froyo.
NEWS SOURCE:community.sprint.com
Newsletter Subscription