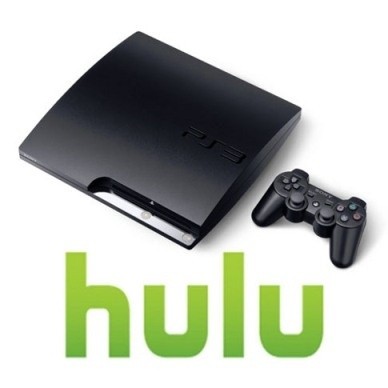 There are rumblings out there that Hulu may be bringing a premium service to the Web and the Playstation 3. "Hulu Plus," a $9.95 US based subscription service that could offer a larger catalog of shows han he free Hulu service, was originally expected to be announced for Xbox Live at E3, but according to a Bloomberg report Sony could be ready to announce Hulu for the Playstation 3 as early as next week. A beta version of Hulu Plus could surface somewhere around the same time.

Hulu Plus, which could also make a mobile debut for the iPad as well as the Xbox, would offer the service to users with the single subscription price for any compatible device. CBS, Viacom, and Time Warner are said to be in discussions with hulu abut bringing shows to this premium service, and if the subscription gets big enough, it could be enough to convince some to ditch their cable or satellite service altogether.
NEWS SOURCE:news.yahoo.com
Newsletter Subscription