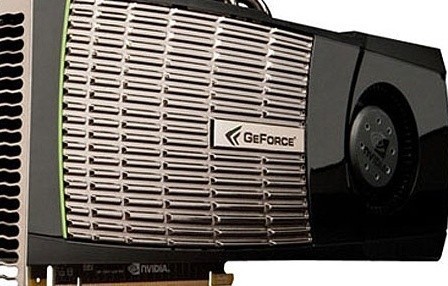 With Computex just around the corner, Lifting up a rock in Taiwan has shed a dim light on such a card being in the works; the GTX 490. Details are blurred but the document that's been seen was indicative of :-

If this information is accurate, with the reference form GTX 470 on its own drawing 215w then one would think a fair amount of down-clocking is in place on the GTX 490, but NVIDIA could well have some extra tricks in the bag to get around that without it requiring a nuclear power plant to operate and perform strongly.

No doubt some more whispers, hopefully with substance will be heard during Computex.
NEWS SOURCE:kitguru.net
Newsletter Subscription