At this rate, the end of the road for the company is not all that far away unless something drastic takes place. And that's exactly what's just happened. HP has just announced it's swallowing them up for 1.2 Billion, working out to about $5.70 per share of Palm common stock. 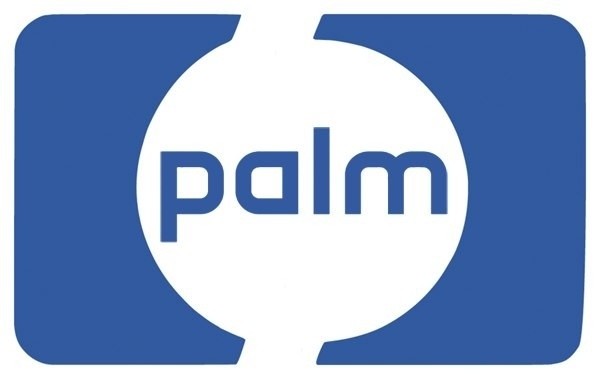 The deal is set to close on July 31 which is in timely fashion with the end of HP's Q3 fiscal year. From what is known this early on, Pam's CEO Jon Rubinstein is sticking with the company but how operations will change is anyone's guess at this point; it's all speculation.
NEWS SOURCE:engadget.com
Newsletter Subscription