However, eVGA is one such mob who has gone all out right off the bat and introduced no less than six models; three based on the GTX 470 and three on the 480 :- 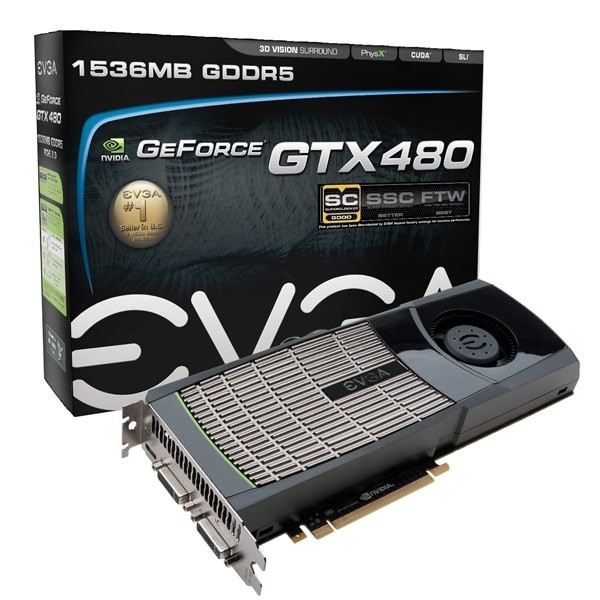 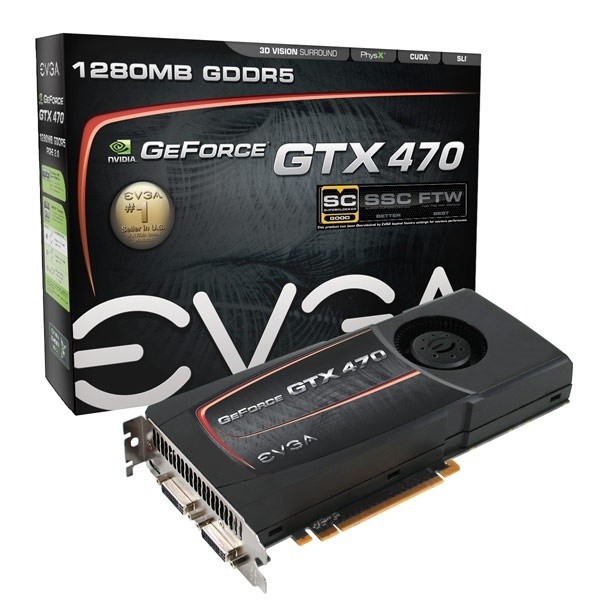 As you can see, both eVGA's GTX 470 and GTX 480 cards can be purchased in stock reference form to save some bucks, but if you're looking for something more, they are also offering level-1 overclocked models under their Superclocked / SC naming schematic that keep the same reference cooler. 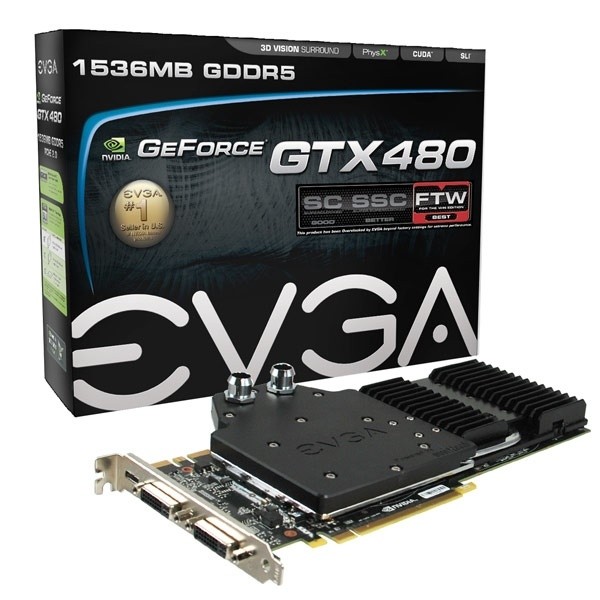 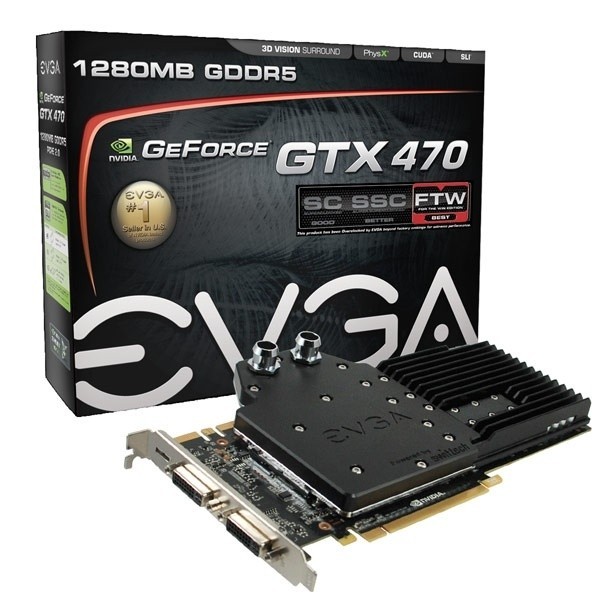 But if you want the cream of the crop, there is also "FTW Hydro Copper" GTX 470 & 480 cards that do away with the base air-cooling setup in favour of a copper-rich waterblock made specially for eVGA's new cards by Swiftech. With the superior cooling on tap with these two cards, eVGA also clocks up the cards out of the box with level-3 overclocks, hence the FTW (For The Win) tag in their naming.