All NewsBusiness, Financial & LegalCases, Cooling & PSUContests & GiveawaysCPU, APU & ChipsetsDealsDisplays & ProjectorsGamingMotherboardsScience, Space & RoboticsStorageVideo CardsVirtual & Augmented Reality
All ReviewsAll ArticlesAudio, Sound & SpeakersCases, Cooling & PSUCPUs, Chipsets & SoCsComputer SystemsDisplays & ProjectorsGamingMotherboardsNetworkingPeripheralsStorageVideo Cards
GuidesGamingAsk the ExpertsNewsletterAboutForums
RTX 4090Windows 11Halo InfiniteBattlefield 2042Elon MuskGTA 6RTX 3080HDMI 2.1
Laptops
HP gave word to the folks at Engadget that since being first displayed at CES last month, several improvements have been made to its upcoming Compaq AirLife 100 Android PC and more confirmation was given as to its final specs list. With that, Engadget managed to tee up a time to come visit HP and get an update along with some video coverage on how it's shaping up. 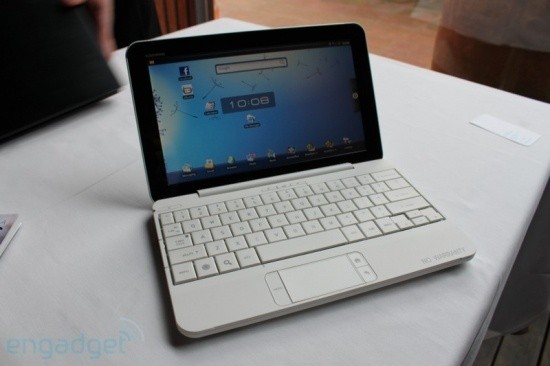 They learn that it will indeed be powered by a 1GHz Snapdragon and HP aims to sell it exclusively through a deal with Telefonica. It isn't a Google certified device so unfortunately the user won't be able to access Google's Android Market, but Telefonica will give access to its own service called mstore which hopefully offers a good range of easily accessible store offerings alone. 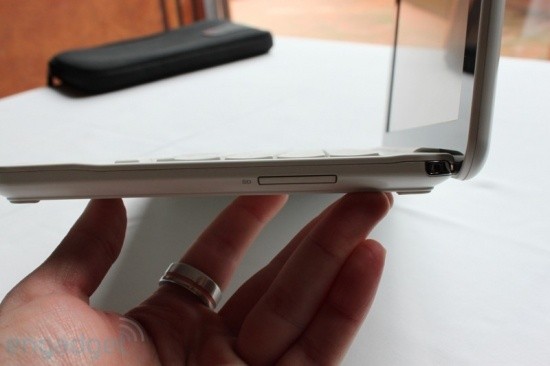 As per the video demonstration below, it looks really well rounded features wise with 10.1-inch touchscreen and the option to use a touchpad with three handy Android buttons for home, menu and back. The video shows the unit to be quite zippy with no stuttering when scrolling etc. 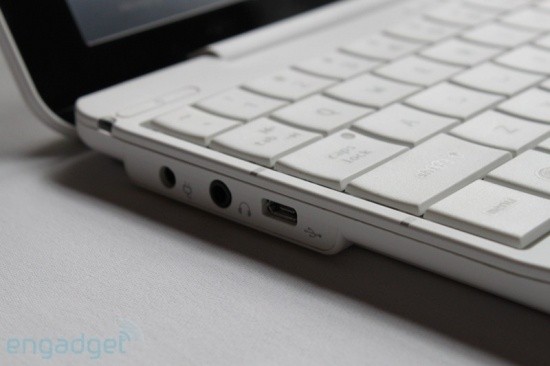 The Compaq AirLife 100 is said to become available sometime this Spring, but pricing hasn't yet been disclosed.
NEWS SOURCE:engadget.com
Newsletter Subscription