This new range of keyboards and mice come under Mad Catz' 'Eclipse' family. Beginning with the Eclipse Wireless litetouch keyboard, this is the most expensive in the new lineup with a very sleek design with backlit scissor keys and fancy touch sensitive panel in place of the usual numpad. 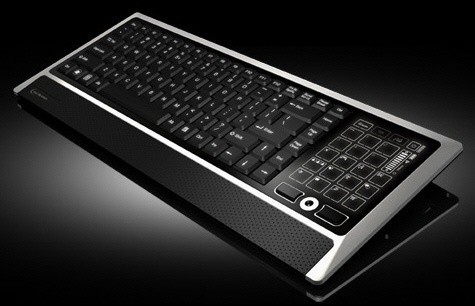 It also sports a 360 degree trackball with left/right mouse buttons which helps in the instance it's used for a HTPC etc. - The touchpad has three differing modes; numpad mode, media mode and MyEclipse mode. MyEclipse mode allows for easy customization of the 12 available buttons so that they can be used for the quicklaunch of apps or websites.

The keyboard uses 2.4GHZ wireless for connectivity and a rechargeable Lithium-Ion battery which is said to give up to 20 hrs sustained use. The price tag for this one sits at $129.99.

Also ready for launch is Mad Catz' standard litetouch which is basically just a wired version of the model above, but uses a metal finish and of course carries a lower price tag at $99.99. 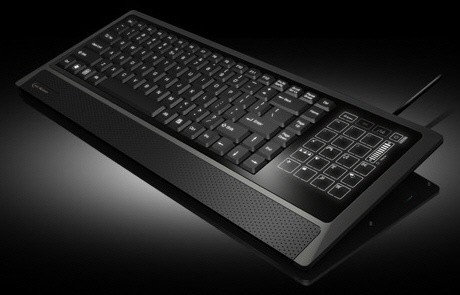 Next up is the Eclipse touchmouse with brushed aluminum finish which uses Bluetooth for connectivity and runs off a single AA battery. It uses a 1600 DPI laser sensor, has three buttons and a touchscroll module with four-way scrolling that also supports gesture. The price at launch is said to be $59.99. 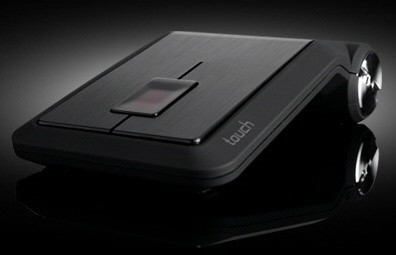 And finally is Mad Catz' new Eclipse mobilemouse which sports a die cast frame, low-profile scroll bar for 360 degree scrolling and 1600 DPI laser sensor. It connects using 2.4GHz wireless and runs off a single AAA battery for power. The mobilemouse can be purchased for the same price as the touchmouse at $59.99. 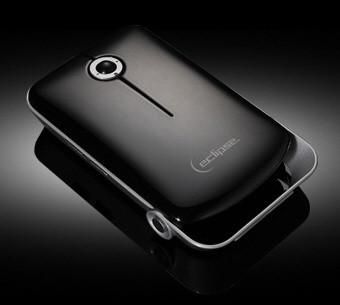