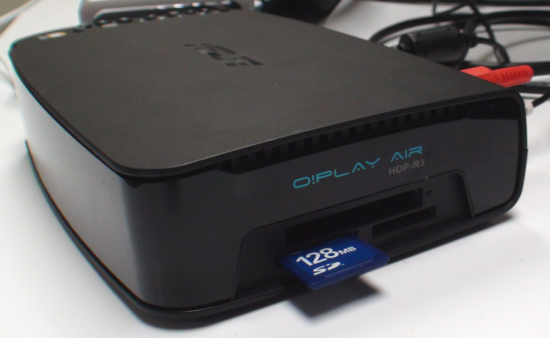 Second up we get a look at the second generation HD media player from ASUS, the new O!Play Air HDP-R3. If you didn't know, the consumer market is totally flooded with Realtek based HD media players such as this one. For ASUS to have a chance at selling a decent number of these devices, they had to spend plenty of time on the drawing board and come out with a product that could actually differentiate itself from all of the others.

The Air HDP-R3 does a fairly good job at doing that by adding in 802.11n wireless directly to the device as well as putting in a handy card reader. ASUS also spent considerable time tweaking the user interface of the device with some new thumbnail views and direction tips and so on.

Watch our video below and see our hands-on with the device as introduced by Pearl from ASUS. Hit play now!

Just below here you get a close-up look at the remote control for the device that has also been re-worked. 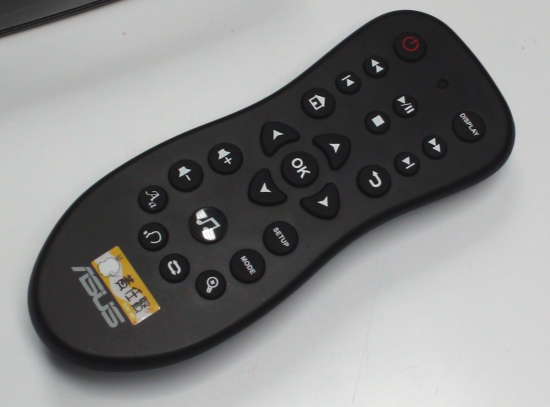 From what we were told this device should be going on sale soon possibly just in time for Christmas.