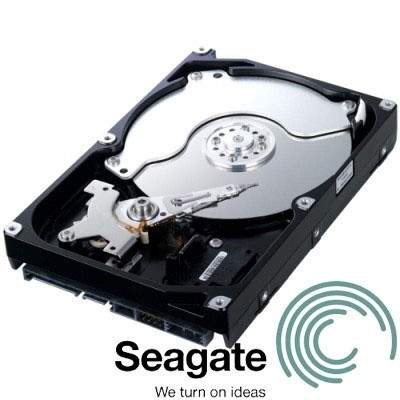 Only one drive is known in the new XT series thus far, this being a 2TB model packed with 500GB platters, spinning at a rate of 7,200RPM. The cache system comprises a whopping 64MB and the drive carries a lengthy 5 year warranty. The best thing about this drive versus Western Digital's Caviar Black 2TB unit is that the XT 2GB from Seagate boasts support for 6Gbps host-to-disk transfer rates, so you'll be next-gen ready if you purchase one of these drives. However, as Tech Report point out, while the interface and amount of cache alone make it possible to use the extra bandwidth, the physical media cannot and Seagate themselves quote a maximum sustained data rate of around 140MB/sec.

As expected, the drive won't be cheap given its capacity and feature-set; an MSRP of around $300 USD, but WD's 2TB Caviar Black carries the same RRP so it will be interesting to see how the two compare. We hope to bring these results to you in the near future once we get hold of a sample.
NEWS SOURCE:techreport.com
Newsletter Subscription