As it stands Windows 7 should have a good adoption rate and having DX11 parts on the shelves at launch will help AMD/ATi.

Well it seems we were right. According to new information September 10th looks to be the launch date. The launch will take place on the USS Hornet. This is plenty of time for the media to be sampled, reviews to be published and the stores to get stock before Windows 7 hits the retail shelves.

The launch timing and location in the US is significant as Patriots and Heroes Week runs from September 5th to the 11th. The USS Hornet is a Decommissioned Ari Craft Carrier that is now a museum. 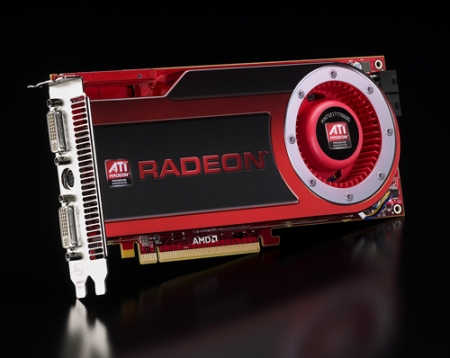