All NewsBusiness, Financial & LegalCases, Cooling & PSUContests & GiveawaysCPU, APU & ChipsetsDealsDisplays & ProjectorsGamingMotherboardsScience, Space & RoboticsStorageVideo CardsVirtual & Augmented Reality
All ReviewsAll ArticlesAudio, Sound & SpeakersCases, Cooling & PSUCPUs, Chipsets & SoCsComputer SystemsDisplays & ProjectorsGamingMotherboardsNetworkingPeripheralsStorageVideo Cards
GuidesGamingAsk the ExpertsNewsletterAboutForums
Windows 11Halo InfiniteBattlefield 2042Elon MuskGTA 6RTX 3080HDMI 2.1Bitcoin Mining
Gaming
Remember when we told you that Activision was considering dropping Sony if they did not lower some pricing? Well Sony has spoken up about the original comment and it is not a very nice comment either.

It seems that Howard Stringer (Sony CEO) feels that Robert Kotic (CEO of Activision Blizzard) "likes to make a lot of noise". Now I don't know about you but that does not sound like we are going to see a price cut and in the world of poker you just heard "I'll see your twenty and raise you fifty".

In fact when asked if Sony would consider price cuts Stringer said that is they did that they would "lose money on every PlayStation I make -- how's that for logic".

Now we wait to see who has what cards it could be that Activision is only holding a pair of twos looking to bluff, but on the other hand with some popular titles under their belt, coupled with growing XboX, Wii and PC game sales Activision could be holding aces over kings and Sony could be the ones bluffing. 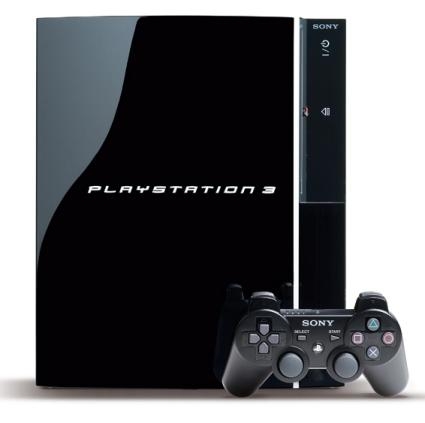