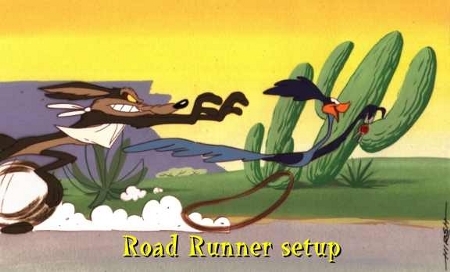 Intel was celebrating a top 500 victory today too, with 399 systems out of 500 using Intel processors, up from 379 systems in November.

IBM, Cray, HP and also pushed the petaflops as this year's list reached a combined total of a whopping 22.6 petaflops, nearly double what was achieved last year. HP managed to win quantity wise with the most individual systems on the list, but IBM ranks the highest when it comes to total performance of systems in the Top 500.

IBM's system Roadrunner and its AMD chippery pack a preposterous 1.105 petaflops alone. The Cray XT5 Jaguar system lags just behind with 1.059 petaflops. But the German home team also managed to wow academics and HPC vendors alike with newcomer to the list JUGENE, an IBM BlueGene/P system whose home is the Forschungszentrum Juelich research center.

JUGENE was clearly reaching for the stars, having knocked NASA's Pleiades machine from its post.

Getting onto to the Top500 list has become a fair bit harder this time around, to boot. Entry level is now a stunning 17.1 teraflops, compared to a paltry 12.64 teraflops just six months ago.

Power consumption appeared to be firmly in the spotlight with average power efficiency standing at about 150 megaflops/watt, compared to 132 megaflops/watts back in November.

There is also a clear move towards quad-core processors with 383 systems out of 500 using quad power, 47 more than half a year ago.
Newsletter Subscription