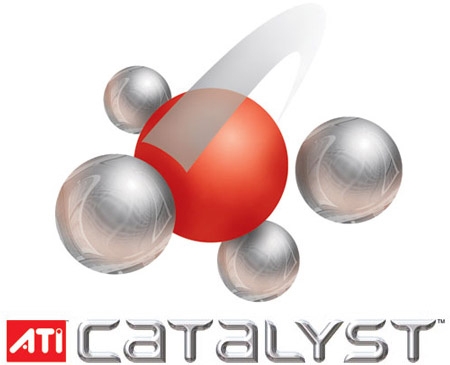 Improvements can be seen in single-GPU and multi-GPU configurations as well as in some situations where frame rates were CPU limited. Those interested in reading the full release notes can find them here (PDF). Performance increases listed are as follows:

- Crysis - performance improves up to 13% in multi-GPU configurations

- Crysis Warhead - performance improves up to 11% in multi-GPU configurations