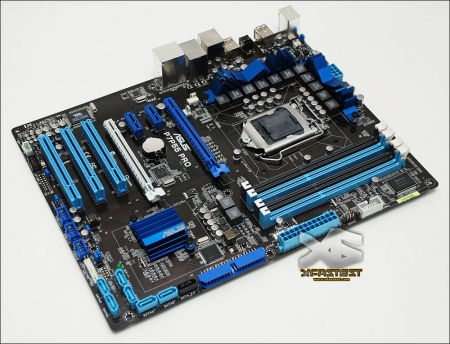 The big news comes in the form that the source seems to have Intel's release dates for both Lynnfield and Havendale. If the information is correct, Intel will be releasing five Lynnfield chips on September 9, 2009, while five Havendale processors will be launched on January 10, 2010.