The problem is that no one has been spending enough to keep the aging GPS satellite system in working order. To get accurate global coverage you need at least 24 GPS nodes floating up there, currently there are 31.

No problem you say, but the rub is that most are already past their designed life and the US military (the people with the pink slip0 have not been replacing them fast enough. So in the next couple of years we may have GPS outages while they rush to replace the failing satellites. 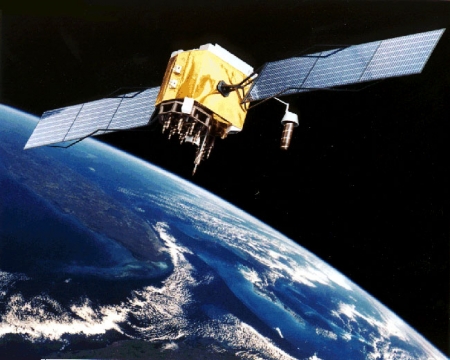 The US Air Force is said to be spending £1.3 billion to bring the US system up to date, but the GAO report says that repairs are not happening fast enough. The GPS network is run by the US military and rented by commercial firms internationally for sat-nav systems.

"It is uncertain whether the Air Force will be able to acquire new satellites in time to maintain current GPS service without interruption," said the report.

"If not, some military operations and some civilian users could be adversely affected," the GAO warned.