All NewsBusiness, Financial & LegalCases, Cooling & PSUContests & GiveawaysCPU, APU & ChipsetsDealsDisplays & ProjectorsGamingMotherboardsScience, Space & RoboticsStorageVideo CardsVirtual & Augmented Reality
All ReviewsAll ArticlesAudio, Sound & SpeakersCases, Cooling & PSUCPUs, Chipsets & SoCsComputer SystemsDisplays & ProjectorsGamingMotherboardsNetworkingPeripheralsStorageVideo Cards
GuidesGamingAsk the ExpertsNewsletterAboutForums
Halo InfiniteBattlefield 6Elon MuskGTA 6RTX 3080RTX 3070HDMI 2.1Bitcoin Mining
The other day I read about a VERY early release of the new movie X-Men Origins, Wolverine. I was surprised it was out as this new movie is not set to be released until next month sometime. Now just to be sure I checked to see if it had an early release date for the EU, but found that the dates are pretty much the same for the EU as for here in the US.

Intrigued I looked into the copy and found that it is a very early work print. In fact there are scenes where the CGI has not been skinned and even one that I saw where the harness had not been edited out. Now just to be clear I have not downloaded the film, I went looking for images and found a couple that were pretty funny.

20th Century Fox does not find this funny at all and has put in a call to the FBI to help find the person responsible for releasing this. According to CNet the FBI and Fox are pretty confident that they will be able to find this person due to Digital Water Marks embedded in the film. 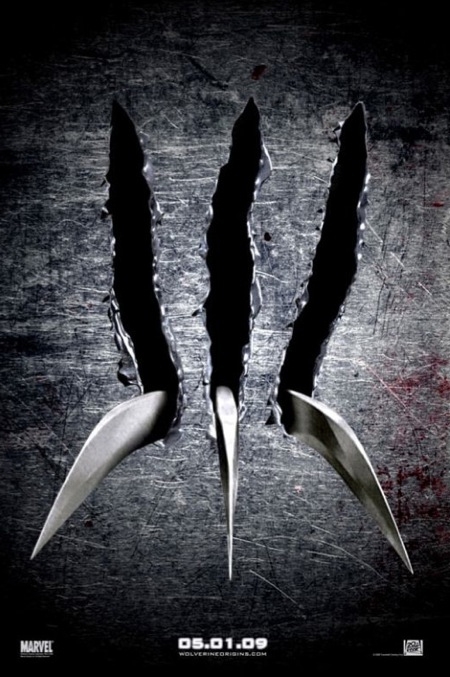 However, studio representatives told news agency Reuters because of forensic marks, the authorities would be able to trace "the source of the leak."

Studios embed identification marks on prints and film copies and that's how authorities tracked down Kerry Gonzalez, the New Jersey man who leaked the superhero film "Hulk" to the Web weeks before its theatrical release. Gonzalez was caught and pleaded guilty to felony copyright infringement charges. He was sentenced to six months house arrest and ordered to pay a $7,000 fine.

Gonzalez is an example of how hard it is for studios to protect their multimillion-dollar products, according to a film industry insider. Gonzalez had nothing to do with the movie business. He told FBI agents that he obtained a videotape copy of the film print from a friend who worked at an advertising agency connected with the movie.