All NewsBusiness, Financial & LegalCases, Cooling & PSUContests & GiveawaysCPU, APU & ChipsetsDealsDisplays & ProjectorsGamingMotherboardsScience, Space & RoboticsStorageVideo CardsVirtual & Augmented Reality
All ReviewsAll ArticlesAudio, Sound & SpeakersCases, Cooling & PSUCPUs, Chipsets & SoCsComputer SystemsDisplays & ProjectorsGamingMotherboardsNetworkingPeripheralsStorageVideo Cards
GuidesGamingAsk the ExpertsNewsletterAboutForums
Windows 11Halo InfiniteBattlefield 2042Elon MuskGTA 6RTX 3080HDMI 2.1Bitcoin Mining
Motherboards
SLI is finally coming to the Intel DX58SO "Smackover" mainboard. It seems that at the launch of the board Intel and nVidia could not agree on something (I am guessing price) so that prevented SLI from being implemented on the DX58SO at launch.

But things have changed and nVidia and Intel are all smiles across the board. There is no doubt that for the most part nVidia Combined with an Intel Core i7 is a great combination and now Intel will have its very own desktop board complete with both Crossfire and SLI. 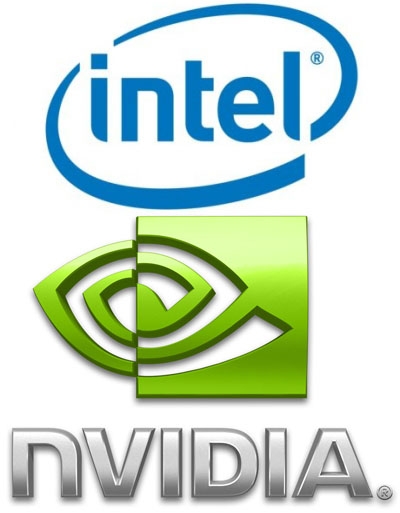 When asked why the decision to implement SLI on the Intel "Smackover" board was not made at the launch of the X58 platform in November, Nvidia responded that "the companies could not come to mutually acceptable business terms [at that time]." Moreover, we are excited to see that SLI, PhysX, and CUDA are all supported on an Intel manufactured X58 board.

"The addition of NVIDIA SLI technology to the Intel DX58SO motherboard has been a welcome addition," said Clem Russo, VP and General Manager of Channel Desktop Platform Group at Intel Corporation. "The pairing of our new Core i7 processors on our Extreme Series motherboard and NVIDIA GeForce graphics has resulted in some of the world's fastest consumer gaming PC platforms. For playing any of today's hottest PC titles, this is one awesome combination that our customers have been asking for."