After what Time Warner is calling a successful test in Beaumont, TX Time Warner is now looking to expand this new cap to other areas. Alex Dudley, a Time Warner Spokes Person said "It's clear to us that customers want online video, which requires substantial investment in the network. We're willing to make that, and we're trying to find an equitable way to distribute the cost of that investment."

The problem is that the people that experienced the cap were not happy at all about it. Time Warner put a 5 Gigabyte cap on their $30 service, any bandwidth used over that was billed at $1 per Gigabyte. I am not sure where Time Warner got the 5GB limit as just downloading the latest BETA of windows 7 would put you at your limit.

Not to mention that most movies are in the 700-800MB range, meaning you would be able to watch maybe 5 online movies per month. This is if you do not touch anything High-Definition. 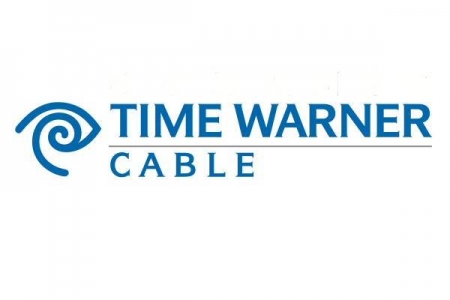 According to Time Warner, the intent behind bandwidth caps is to have those with higher bandwidth needs pay for the necessary upgrades to bring the higher speed systems to everybody.

Previous trials in Beaumont, TX, for example, have shown that Time Warner's system is capable of accurately assessing bandwidth usage and adjusting their user's billings correctly. Time Warner had set a relatively low maximum monthly bandwidth usage of 5 Gigabytes for their $30/month service. For each additional Gigabyte, Time Warner would charge $1 more. According to Dudley, a "small but vocal percentage" of users were very unhappy with this plan as they were hard-capped at 40 Gigabytes per month.

The trial in Beaumont was so successful the company is now looking to expand their bandwidth cap program into other cities as well.