Being the President of the United States is a very big job (understatement) and with that Job goes certain small responsibilities and dangers (again more understatement). One of these is the responsibility to avoid unnecessary dangers, such as communicating on the insecure RIM network Via a Blackberry device and through personal e-mail accounts. This means that Barack may very likely have to give up his Blackberry and Personal Laptop that he uses in his daily life.

Read the TGdaily article on this here. 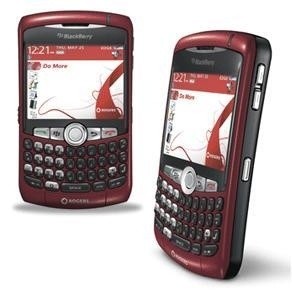 For years it seems that Barack Obama has been using his Blackberry smartphone like so many of us. But before he officially accepts his presidency, he is will likely have to sync his wireless session for one last time until 2012, at least. The problem: Email privacy concerns.

But not only are email security issues in question for Obama, but he also has to be in line with the Presidential Records Act that forces his correspondence to be placed on official record for review by the public, and also subjects anything he does to the threat of subpoenas. There has yet to be a decision made as to whether or not Obama will be the first emailing president, but his aides are guessing that it is not very likely.