However, just when AMD thought they were onto a good thing with this chip, Intel are said to be striking back with not one, but three upcoming Core 2 Quad processors which also have a TDP of 65W. These new processors are as follows :- 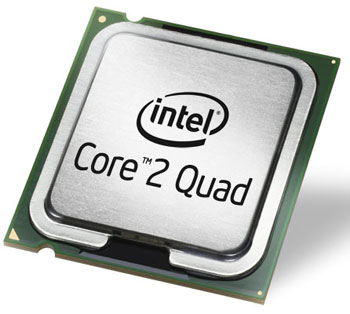 As you can see, the new processors carry the same specs as the non 's' versions which currently exist on the market with a 95W TDP. These are expected to be launched as early as January of next year, but for a lower TDP you pay a higher price. The Q8200s, Q9400s and Q9550s is said to first come in at $245, $320 and $369 respectively.
Newsletter Subscription