EA has come under considerable fire for its DRM practices and in particular the use of SecuROM. SecuROM has been accused of causing damage to the usability of a system once installed and is one of the more invasive protection software available. 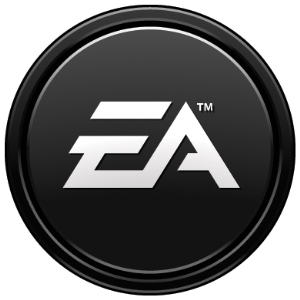 GamePolitics has learned that a pair of new class-action lawsuits were lodged against Electronic Arts in October. Both suits were filed with the U.S. District Court for the Northern District of California and both target EA's use of the controversial SecuROM digital rights management (DRM) software on the company's PC games.

In the first case, a Pennsylvania man, Richard Eldridge, alleges that the Spore Creature Creator Free Trial Edition secretly installed SecuROM on his PC, a violation that Eldridge terms "deceptive and unlawful."

In the second case, Dianna Cortez of Missouri, described as "an avid Sims player," makes similar claims against EA over the publisher's alleged inclusion of SecuROM on The Sims 2: Bon Voyage, which she purchased in September, 2007. Cotrez claims that she immediately experienced problems with her PC