Sapphire Technology, for example, has intoxicated the HD 4870 earlier today and now, seems set on liquefying it too. 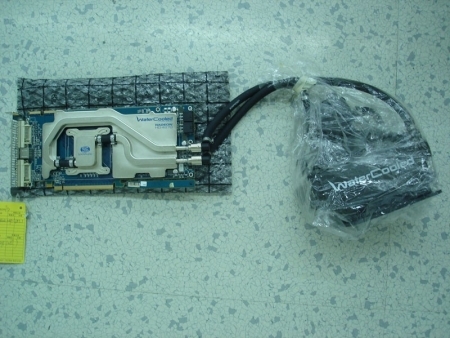 HARDSPELL, reports on an all-encompassing SKU from the company that relies, on the power of water, to combat the thermals from the factory overclocked GPU and memory.

As an official launch has yet to take place, confirmed pricing and availability details are unknown, at the time of going to press.
Newsletter Subscription