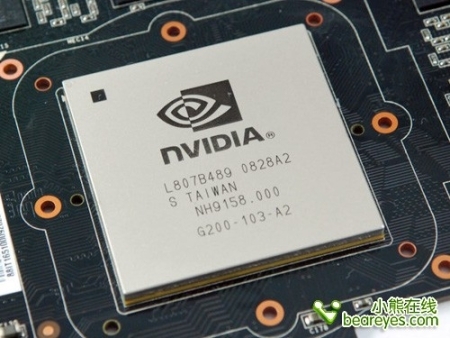 Beefing up the number of Shader Processors from 192 to 216, appears to be the order of the day and, the GTX 260 has been caught on camera by Bear Eyes to boot. 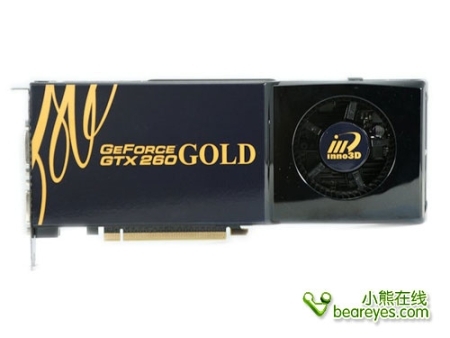 The above image gives a perspective on some of the branding we may expect to distinguish newer GTX 260 parts from their older brethren.

With the article also offering a sneak peak of the performance increases to be expected from the boosted number of Shader Processors, it appears we can expect an increase of roughly 8% in 3DMark Vantage tests.

Gaming titles pick up very nominal boosts in the titles tested too, with the most notable improvement being just under 8%, again.
Newsletter Subscription