Okay, so you want to upgrade your older Intel Core i7-2600 processor and NVIDIA GeForce GTX 760 with something a bit more powerful. You haven't said you wanted it just for one thing (4K desktop) or the other (1080p 60FPS gaming), so I'm going to go with the latter - as the former, 4K desktop use, will come for free with the upgrade. 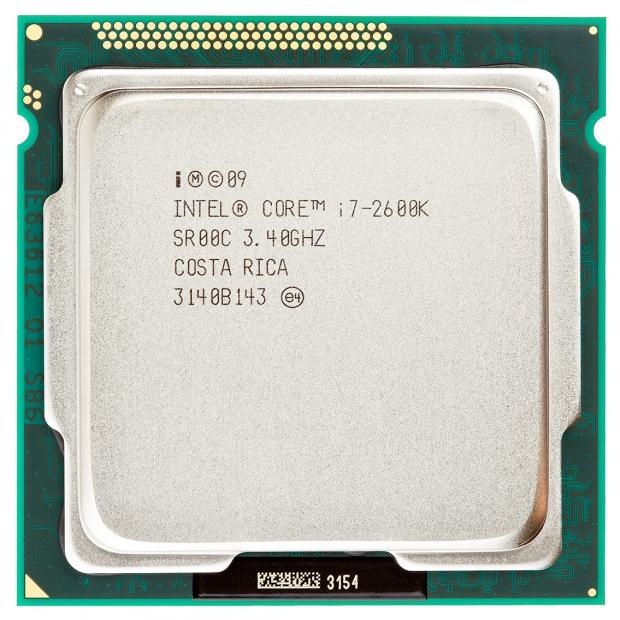 You're asking if you should upgrade the CPU and motherboard, or just the GPU - but I think you should upgrade the GPU and leave the CPU/MB upgrade for the future. If you're wanting a new GPU that will provide you with the power of running a 4K desktop, while gaming at 1080p/60FPS, then a new GPU would be my recommendation. Even something like the GeForce GTX 960 will run 1080p/60FPS in most games on the market, and cost less than $200.

I would wait to see what you think of the GPU upgrade and the added performance before you spend money on the CPU/MB upgrade. You'd need a new CPU, motherboard and RAM if you do decide to do that, as well as a reinstallation of Windows. Whereas, with the GPU upgrade you just have to take the old one out, pop the new one in, and enjoy added gaming performance.