We should hopefully hear about the PlayStation 4 at E3 which is held in June next year. If Sony do announce the PS4 at E3, and release it a few months after E3, we're only 6-9 months away from next-gen consoles. If you haven't already bought a PS3, I would wait it out. 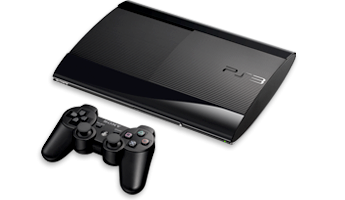 That's my opinion - as it'll be the latest and greatest console from Sony. But, the PS3 has hundreds and hundreds of great games already and would be a fair bit cheaper than an off-the-shelf new next-gen console.