We found 7 items for the tag: WORD

Microsoft offers soruce code for MS-DOS and Word for Windows to educate noobs on how things were in the early days. 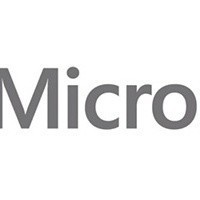 NEWS
Microsoft working on new smartphone, comes as a surprise to no one

Microsoft said to be testing a Windows Phone 8 device, not clear if it will be mass produced.