We found 8 items for the tag: WARFACE

NEWS
Crytek will pay gamers in cryptocurrency to play its games

Now that's an interesting way to get new players.

Crytek Warface has entered open beta for the Xbox offering access to any game who wants it. 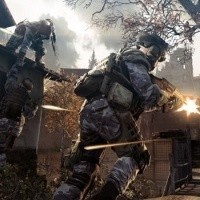 NEWS
Crytek wants to go all-in with free-to-play titles, will be there in a few years time

Crytek still pushing for free-to-play gaming, will be there in 3-5 years time. 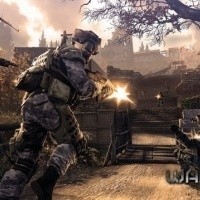 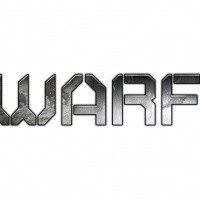 Crytek and Trion team up to release a new free-to-play FPS using CryEngine3.

Crytek shows off some Warface footage.

Crytek puts on their Warface, by announcing Warface - a PC exclusive!