We found 4 items for the tag: THORSTEN HEINS

Thorsten Heins, BlackBerry's departing CEO tells employees that he is the company's biggest fan and will continue cheering from the sidelines.

NEWS
BlackBerry off the market as CEO Thorsten Heins steps down 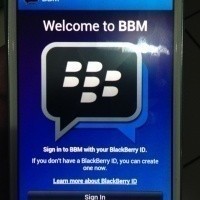 BlackBerry begins beta testing BBM on Android and will move to iOS shortly. 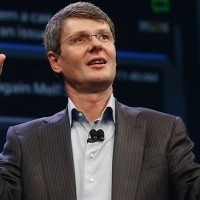