We found 12 items for the tag: SURVIVAL

Microsoft has revealed 17 minutes of State of Decay 2 gameplay.

Jujubee has released a real-time render trailer for the upcoming adventure and survival title KURSK.

NEWS
The Solus Project is getting a massive, harrowing expansion pack

The Solus Project, a survival horror game with a unique story, has received its third expansion with a large, vertical environment to explore.

Deponia Doomsday is a delightful point and click adventure from Daedalic Entertainment, their first foray into the console market.

Think you can survive in one of the most dangerous historic periods? The newest trailer shows you what you'll go up against.

Nintendo's Wii U starts out with zombie filled action in London - is the game worth buying, though? Let's find out. 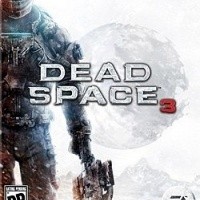 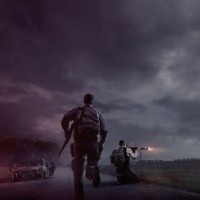 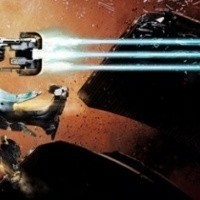