We found 9 items for the tag: STARTUP

A full range of industrial sectors are connected to the space industry, and there is room for everyone.

The Ninja Sphere allows you to easily control household systems through a stylish looking unit placed anywhere in your home.

Apple Co-Founder Steve Wozniak explains all about their start-up history. 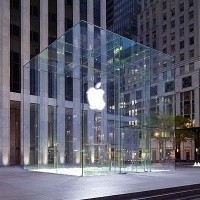 Apple files to trademark the word "startup," could prevent new businesses from using the term to describe themselves. 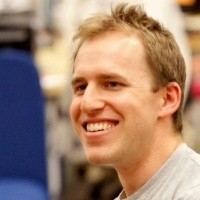 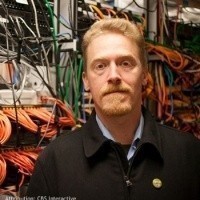