We found 4 items for the tag: SCORPION

With over 1 billion streams in a week, Drake makes history with Scorpion.

Toshiba will take its scorpion robot to Fukushima. 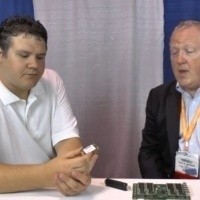