We found 8 items for the tag: SANTA CLARA 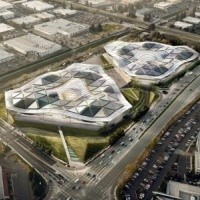 NEWS
NVIDIA working on new headquarters in Santa Clara, located right across the street from old one

NVIDIA announces they are working on a new headquarters across from their current one. 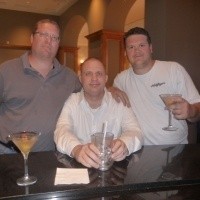 NEWS
Augmented Reality Event To Be Navigated By metaio & junaio

Indoor navigation made possible by metaio at this year's ARE.