We found 67 items for the tag: ROCCAT

ROCCAT delivers a Kone laser mouse that is all about the tech and less about the flash and bragging rights. Let's take a look at the Optical Core. 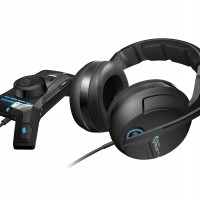 The Kone from ROCCAT makes another appearance. Let's see what has changed in just over a year that gives this Kone mouse the XTD moniker. 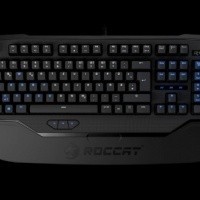 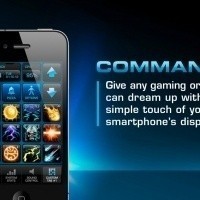 ROCCAT's new Power-Grid app allows you to control your PC and games from your smartphone. 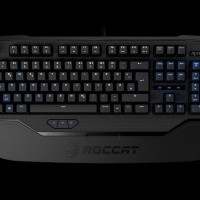 ROCCAT enters the market with its first mech gaming keyboard.

ROCCAT takes a step back in time to deliver us a classic design in this ambidextrous three-button mouse, the LUA. 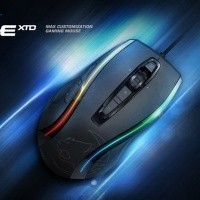 ROCCAT offers us the Savu with the world's fastest optical sensor in gaming mice. 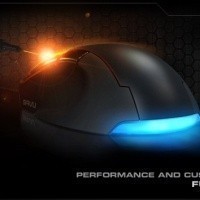 ROCCAT releases the Savu mouse for gaming, claims it to be the new king.

ROCCAT delivers the Isku illuminated gaming keyboard with EasyShift[+] and now we get to test ROCAT Talk as well.

It's been a couple of months in the waiting list since CES 2012. The wait is now over for me to bring you the Kone[+] from ROCCAT.

Chad's first foray into the peripherals market brings us the feature rich ROCCAT Kova+ Max Performance Gaming Mouse for a solid going over.