Microsoft has begun a roll out of its new Office 365 Planner software for select testers.

Microsoft shuts down its unlimited OneDrive storage and sets a 1TB cap for Office 365 subscribers.

Facebook wants to grab a chunk of the global business networking market.

Microsoft will raise prices of its Office 365 cloud solution for new customers, with pricing beginning in August.

NEWS
Microsoft and DocuSign team for eSignature support in Office 365

Office 365 gets eSignature support thanks to Microsoft and DocuSign tie up. 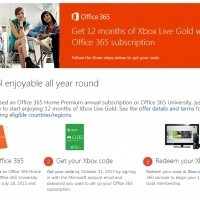 Microsoft offers 12 months of Xbox Live Gold to all who subscribe to Office 365 in the coming months, unfortunately US residents are left out of the deal. 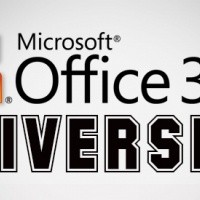 Microsoft pushing to get more students into the Office 365 cloud, offering 6 months free plus 20GB. 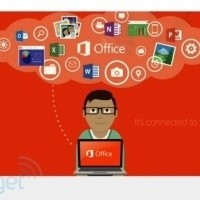 NEWS
Outlook.com and Office 365 services experience outages for some users 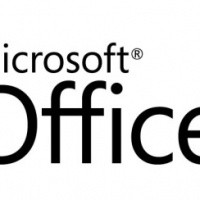 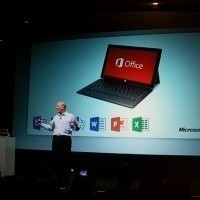