We found 5 items for the tag: OBI-WAN KENOBI

The best and final entry in the Star Wars prequel series, Revenge of the Sith, makes a solid 4K debut. Join us as we take a look.

The disappointing prequel sequel has aged poorly, and its 2K assets sadly have precious little to offer in 4K on Blu-ray.

The beginning of the Star Wars saga remains as flawed as ever, and its 4K debut won't change many opinions. Here's our review.

Star Wars Battlefront II has had the Battle of Geonosis update made live, a long gameplay video has been released. 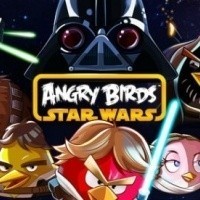