We found 9 items for the tag: NEXT-GEN GAMES

Red Dead Redemption 2 and The Last of Us 2 'aren't even in the same time zone' as this new next-gen open-world game.

The next-gen PlayStation 5 and Xbox Scarlett consoles aren't coming until 2020, with 18% of game developers making games for them right now.

NEWS
Ubisoft CEO says the future of gaming is through streaming

In the future 'we will have a better experience streaming something' than gaming on a console, says Ubisoft boss. 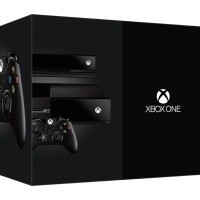 NEWS
Microsoft damage control: Xbox One games will be playable after next-gen, maybe

Microsoft says Xbox One games will be playable after the next-gen is over, or we hope they will. 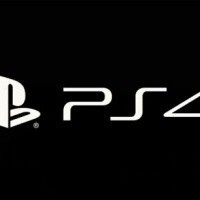 Sony wants to ship at least 16 million PS4s this year. 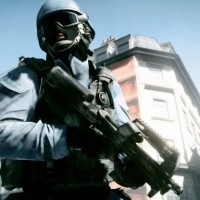 NEWS
Battlefield 4 confirmed for next-gen consoles, we will see more in the next two months

We will begin to see official information on Battlefield 4 in the coming months, excitement begins n. 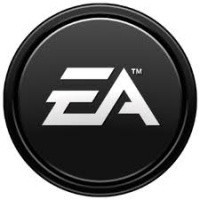 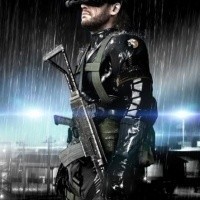