We found 4 items for the tag: NCAA

Kindle Fire users get access to every NCAA March madness game via new app for the first time.

Motorola has just updated its Moto Maker software to include NCAA collegiate themes. 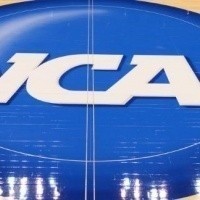 NCAA pulls out of the collegiate video game market, says it will not re-up contract with EA Sports in 2014.