We found 7 items for the tag: LTE ADVANCED

AT&T's much anticipated 5G may be less than users are hoping for, as it is reported to be similar to the LTE Advanced or 5G E at launch. 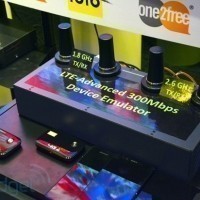 LTE Advanced being tested out in Hong Kong with speeds of 300Mbps. 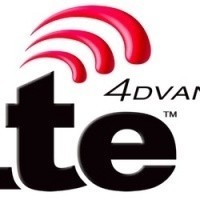 New report out of Korea suggests that the iPhone 5S will feature LTE Advanced. 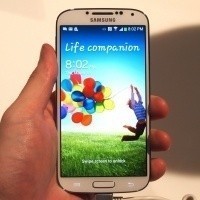 New Galaxy S4 with LTE Advanced on the way, could see working model as early as Thursday. 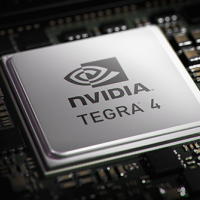 NVIDIA hits 150Mbps with its i500 LTE modem and Software Defined Radio.