We found 15 items for the tag: KEYNOTE

Sony shows off a new pixelated bloodbath game of yesteryear in its E3 2015 Keynote address, fight the U.S.S.R with fists, guns and more.

Intel have worked hard behind the scenes to bring us a myriad of new partnerships, technologies and visions through their keynote address at CES 2015. 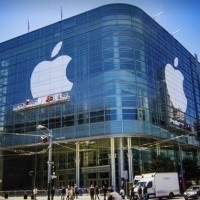 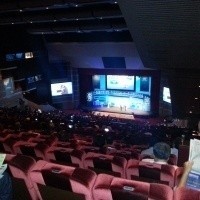 NEWS
Intel reiterates the Ultrabook push, things are about to get incredibly exciting

Intel gets us excited for Ultrabooks, we rub our hands together with glee.

The Apple iPad is out and all the reviews are hitting the web fast. We take a turn at the entry level 16GB WiFi model to see if it is really worth it.