We found 6 items for the tag: GAMING TABLET

Hands-on in Germany at Gamescom 2014 with the NVIDIA Shield Tablet featuring the Tegra K1 mobile processor and Android OS. 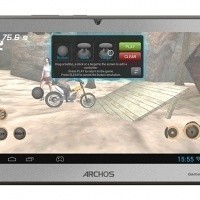 Archos launches their Android Jelly Bean based gaming tablet in the US for $179. 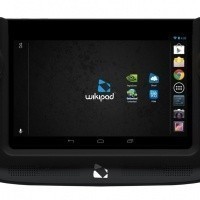 Wikipad re-emerges as a 7" tablet instead of 10" GameStop device. 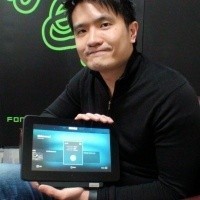 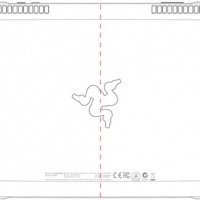 NEWS
Razer's gaming tablet takes a look around the FCC, loses its love handles in the process 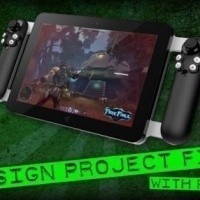