We found 3 items for the tag: FEATURE PHONES

Lenovo and Xiaomi lead the Chinese market, but are facing pressure from a growing number of competitors trying to cash in on the successful market. 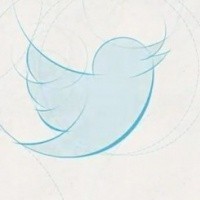 Twitter and MediaInk team up to embed app on millions of feature phones worldwide.