We found 5 items for the tag: EXTRADITION 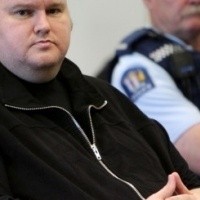 NEWS
Megaupload's successor to launch January 20, 2013, one year after police raid of his mansion

Megaupload's successor to launch January 20, 2013 to mark the one year anniversary of the police rai. 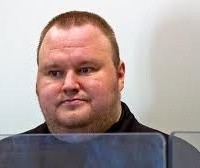 NEWS
Kim Dotcom's US extradition halted, US now has to produce all evidence to the court

The extradition of Kim Dotcom has been halted, with US authorities now having to provide all evidenc. 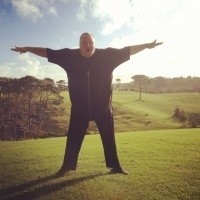 New Zealand court rules that the FBI must turn over its evidence to Kim Dotcom. 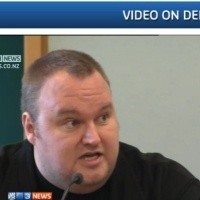 MegaUpload files a motion for the court to dismiss the criminal piracy charges claiming US lacked ju.

MegaUpload lawyers are claiming that the US feds are impeding their defense.